The European Space Agency (ESA) and the Roscosmos Space Corporation have decided to postpone the launch of the second ExoMars mission to study the Red Planet to 2022.

The joint ESA-Roscosmos project team evaluated all the activities needed for an authorisation to launch, in order to analyse the risks and schedule. With due consideration of the recommendations provided by European and Russian Inspectors General, ExoMars experts have concluded that tests necessary to make all components of the spacecraft fit for the Mars adventure need more time to complete. 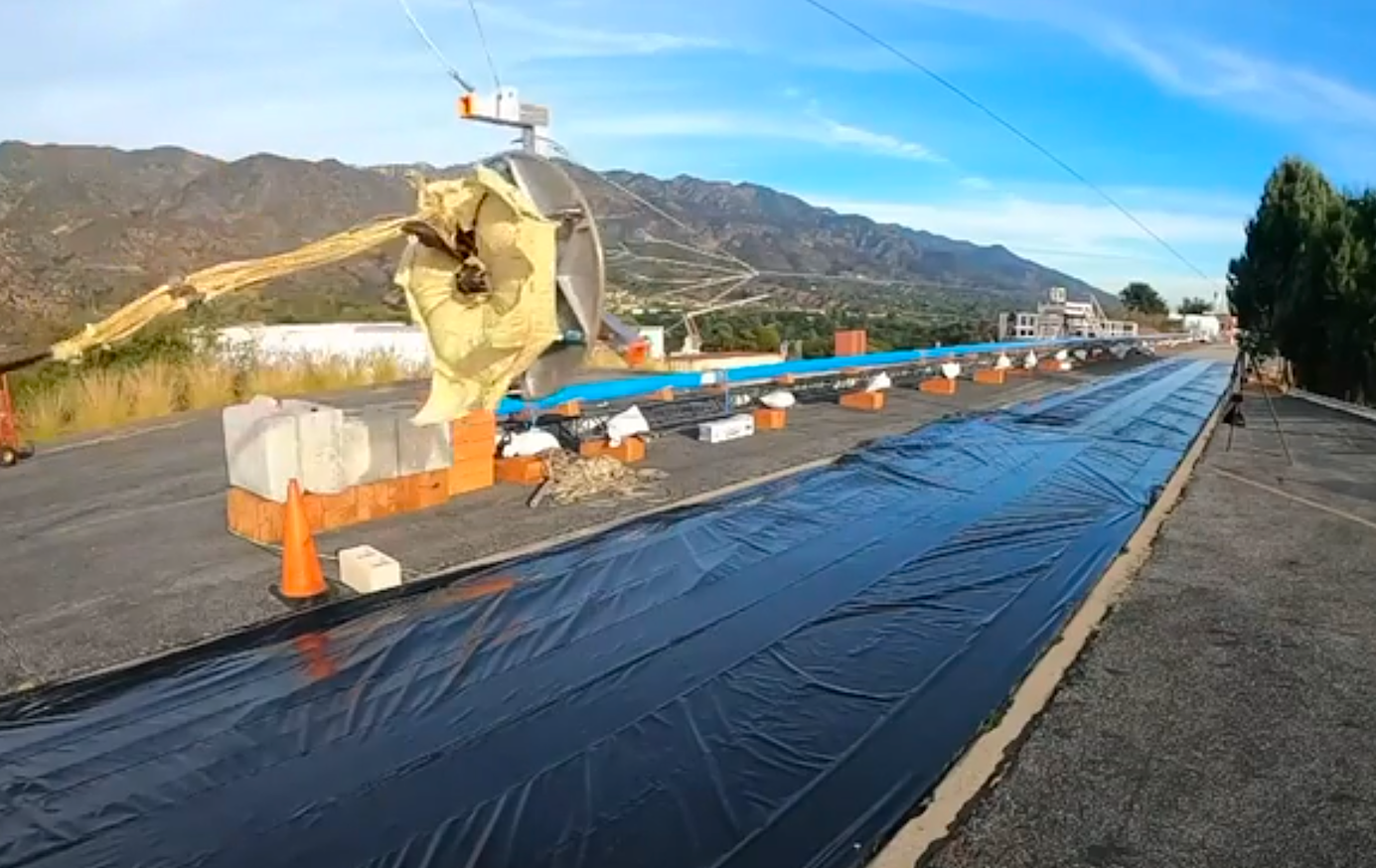 The primary goal of the mission is to determine if there has ever been life on Mars, and to better understand the history of water on the planet. The ExoMars rover, named Rosalind Franklin, includes a drill to access the sub-surface of Mars as well as a miniature life-search laboratory kept within an ultra-clean zone.

In the frame of a dedicated meeting, ESA and Roscosmos heads Jan Wörner and Dmitry Rogozin agreed that further tests to the spacecraft with the final hardware and software are needed. In addition, the parties had to recognise that the final phase of ExoMars activities are compromised by the general aggravation of the epidemiological situation in European countries. 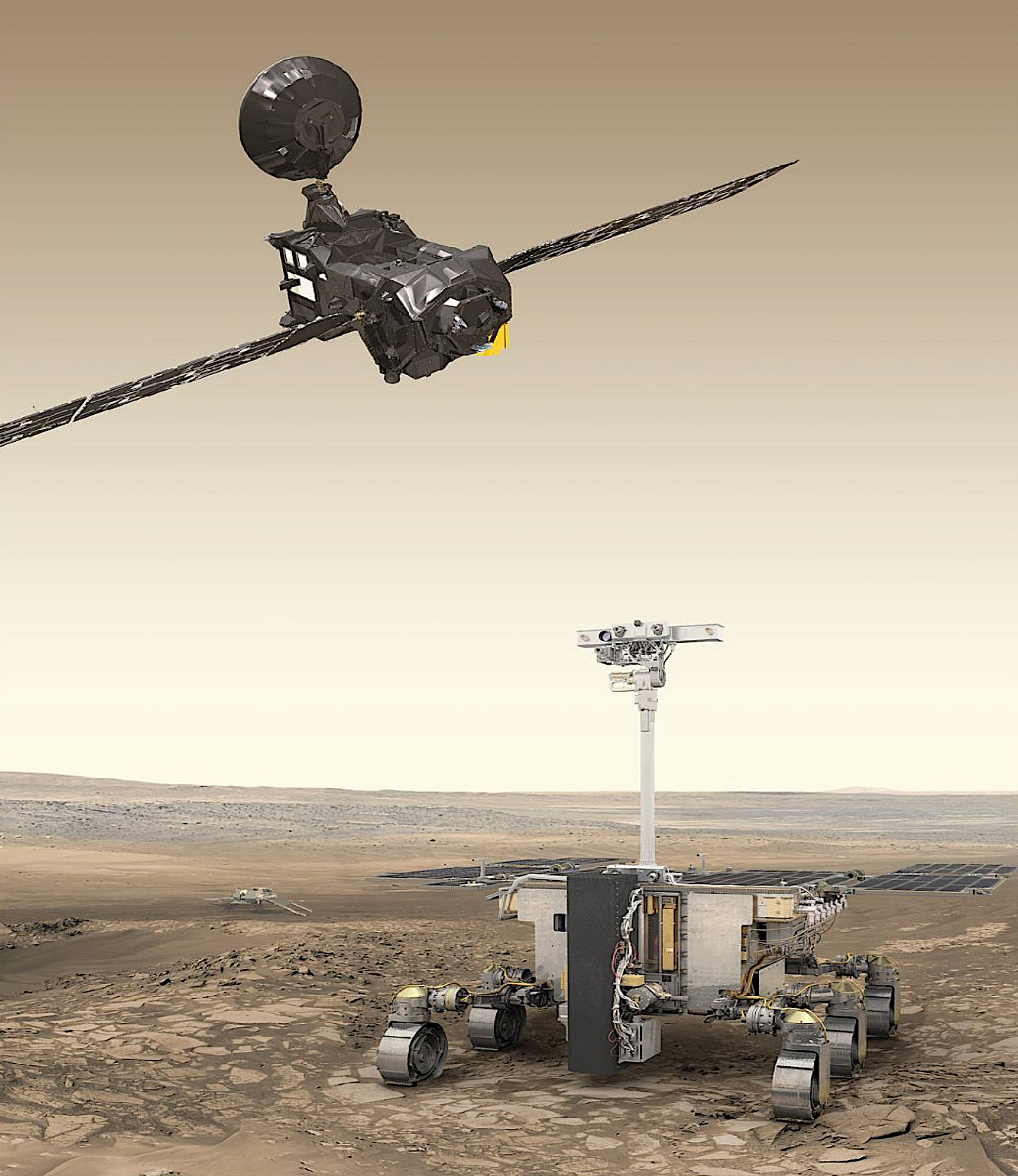 “We have made a difficult but well-weighed decision to postpone the launch to 2022. It is driven primarily by the need to maximise the robustness of all ExoMars systems as well as force majeure circumstances related to exacerbation of the epidemiological situation in Europe which left our experts practically no possibility to proceed with travels to partner industries. I am confident that the steps that we and our European colleagues are taking to ensure mission success will be justified and will unquestionably bring solely positive results for the mission implementation,” said Roscosmos Director General Dmitry Rogozin. 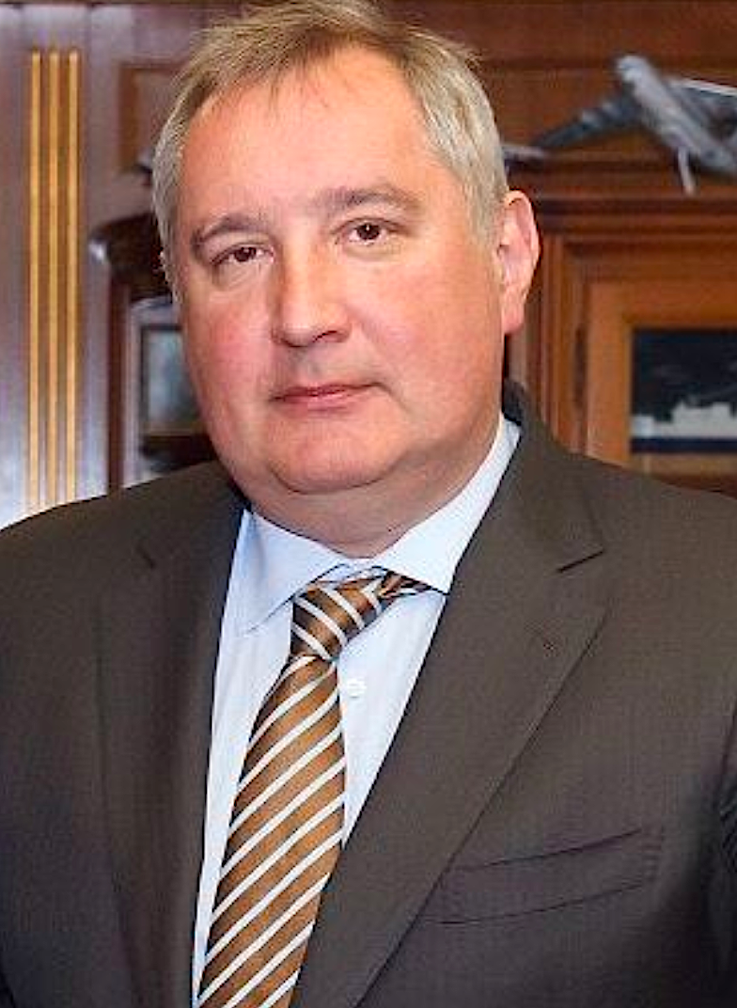 “We want to make ourselves 100% sure of a successful mission. We cannot allow ourselves any margin of error. More verification activities will ensure a safe trip and the best scientific results on Mars,” said ESA Director General Jan Wörner. 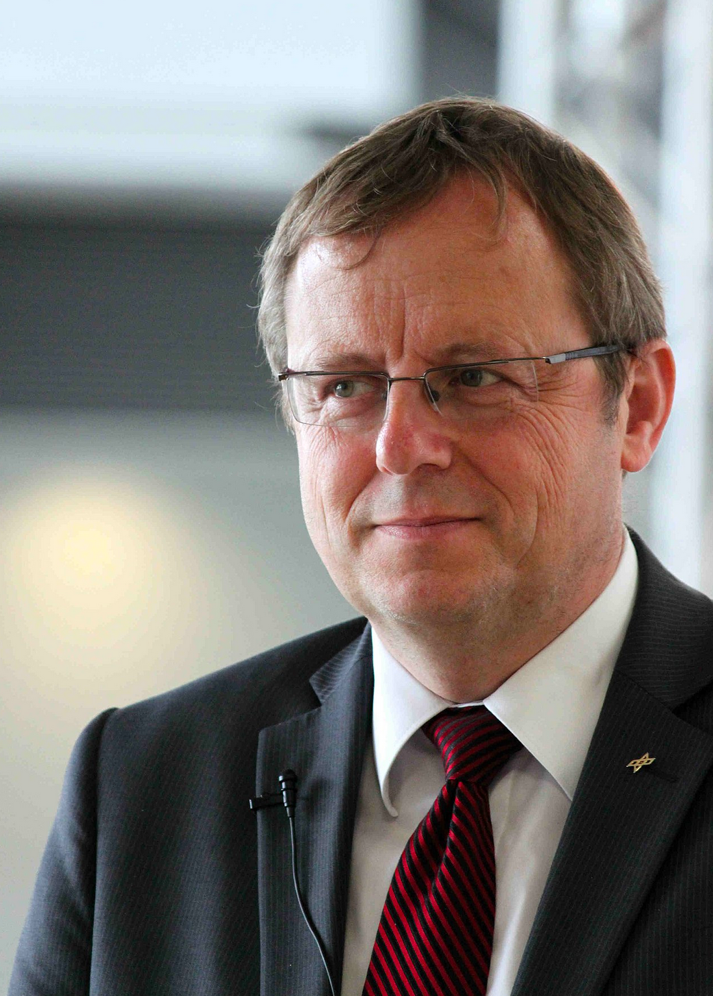 “I want to thank the teams in industry that have been working around the clock for nearly a year to complete assembly and environmental testing of the whole spacecraft. We are very much satisfied of the work that has gone into making a unique project a reality and we have a solid body of knowledge to complete the remaining work as quickly as possible.”

To date, all flight hardware needed for the launch of ExoMars has been integrated in the spacecraft. The Kazachok landing platform is fully equipped with thirteen scientific instruments, and the Rosalind Franklin rover with its nine instruments recently passed final thermal and vacuum tests in France.

The latest ExoMars parachutes dynamic extraction tests have been completed successfully at NASA’s Jet Propulsion Laboratory, and the main parachutes are ready for the two final high-altitude drop tests in March in Oregon, US.

The new schedule foresees a launch between August and October 2022. Celestial mechanics define that only relatively short launch windows (10 days each) every two years exist in which Mars can be reached from Earth.

ExoMars will be the first mission to search for signs of life at depths up to two metres below the martian surface, where biological signatures of life may be uniquely well preserved.

The ExoMars programme is a joint endeavour between the Roscosmos State Corporation and ESA. Apart from the 2022 mission, it includes the Trace Gas Orbiter launched in 2016. The TGO is already both delivering important scientific results obtained by its own Russian and European science instruments and relaying data from NASA’s Curiosity Mars rover and InSight lander. The module will also relay the data from the ExoMars 2022 mission once it arrives at Mars. 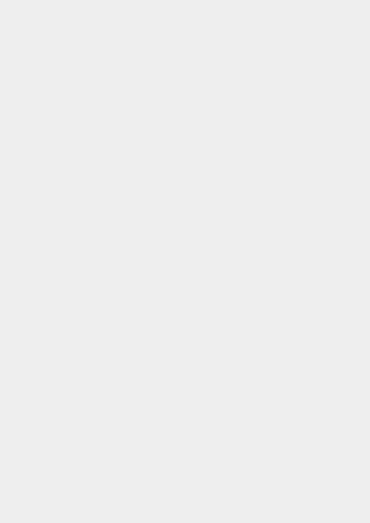 WHO’S NEXT? – Are any of the EU’s dissatisfied members considering an exit strategy?