On 25 August, an alleged criminal network of copyright infringing hackers, mainly responsible for pirating movies and hosting illegal digital content worldwide was dismantled in a coordinated action between US authorities and their counterparts in 18 countries around the world, with Europol and Eurojust support. Sixty servers were taken down in North America, Europe and Asia and several of the main suspects were arrested.

Streamed prior to release

The Sparks Group obtained DVDs and Blu-ray discs of unreleased content and compromised the copyright protections on the discs to reproduce and upload the content publically to online servers. It is believed that the piracy group, under investigation since September 2016, had successfully reproduced and disseminated hundreds of movies and TV programmes prior to their retail release date, including nearly every movie released by major production studios in the US. The Sparks Group has caused tens of millions of US dollars in losses to film production studios, mainly to the US movie, television, and supporting industries, from the copyright infringement.

To get ahead, members of the Sparks Group made several material misrepresentations and omissions to wholesale distributors. On many occasions, they claimed to be DVD and Blu-ray discs retailers and promised not to sell the content prior to the retail release date. Once they received the products, the members of the group used special software to crack the copyright protections to then reproduce and encode the content in high-definition. The content was then disseminated and reproduced on streaming platforms, peer-to-peer and torrent networks from their platforms. 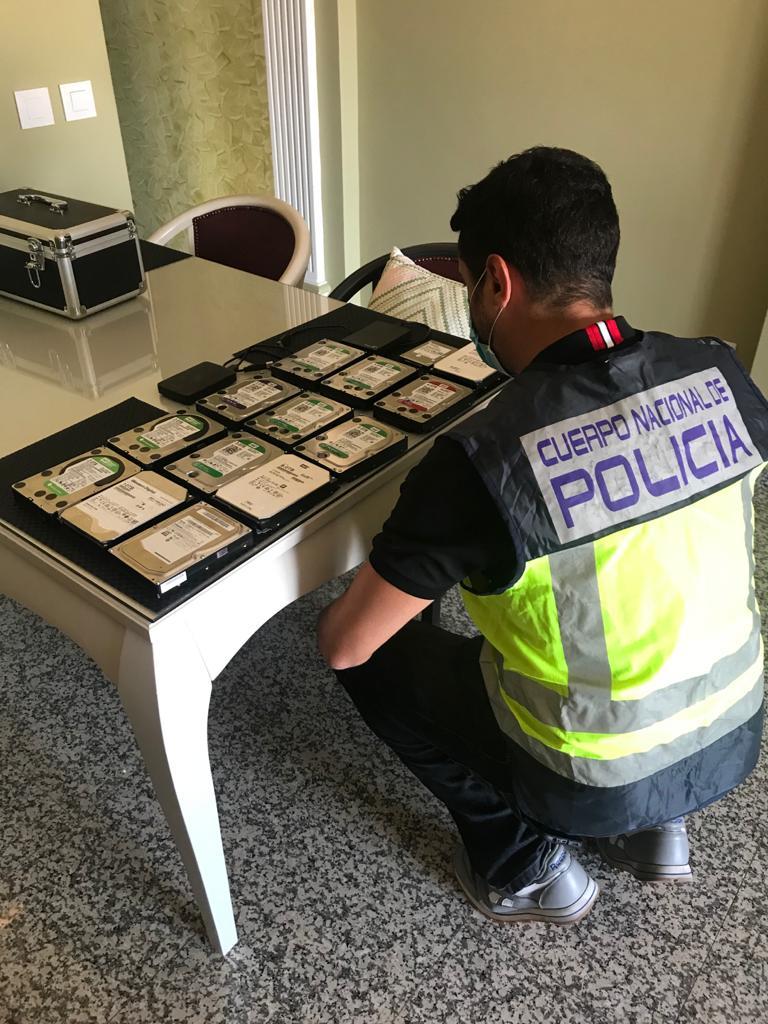 The servers were located around the world in Canada, Czechia, Denmark, France, Germany, Latvia, the Netherlands, Norway, Poland, Portugal, Romania, South Korea, Spain, Sweden, Switzerland, and the United Kingdom. These were taken down in yesterday’s action and in the days preceding it, with the help of national authorities from these countries. Other measures were also taken in Italy, Romania and Canada. One of the members of the alleged criminal network was arrested over the weekend in Cyprus and another suspect was arrested yesterday in the US.

This successful operation was possible thanks to the extensive international cooperation facilitated by Europol and Eurojust between law enforcement and judicial authorities from the countries involved. Europol enhanced the exchange of information through the participating countries and coordinated the action day with Eurojust which hosted yesterday’s a coordination centre, ensuring real-time coordination in the joint action of the national authorities in all the countries. An operational meeting at Europol and a coordination meeting at Eurojust were organised prior to the joint action day, facilitating the exchange of information between law enforcement and judicial authorities and setting a joint strategy between all the parties involved. Europol provided analytical support during the investigation and supported the information exchange between the involved police authorities via the SIENA secure communication system.

THE RUGGED RUSSIAN BEAR, BUT SCARIER Putin defies the world

THE PHILANTHROPIC BOGEYMAN – How the far-right loathes George Soros

JUSTICE DELAYED BUT NOT DENIED The MH17 criminal trial resumes

RIVIERA AIRPORT A gateway between mountain and sea

THE UNDIPLOMATIC VIRUS How diplomats cope with the pandemic world