The Committee of Ministers has urged Turkey to ensure the immediate release of jailed businessman and human rights defender Mehmet Osman Kavala pending the Turkish Constitutional Court’s forthcoming decision on his case. The decision was taken during the Committee’s latest regular meeting to examine the implementation of judgments from the European Court of Human Rights.

Mr Kavala was arrested in Istanbul on 18 October 2017 on suspicion of attempting to overthrow the Government and the constitutional order in Turkey through force and violence. In December 2019, the European Court of Human Rights (ECHR) ruled that his detention took place in the absence of sufficient evidence that he had committed an offence, in violation of his right to liberty and security under the European Convention on Human Rights. 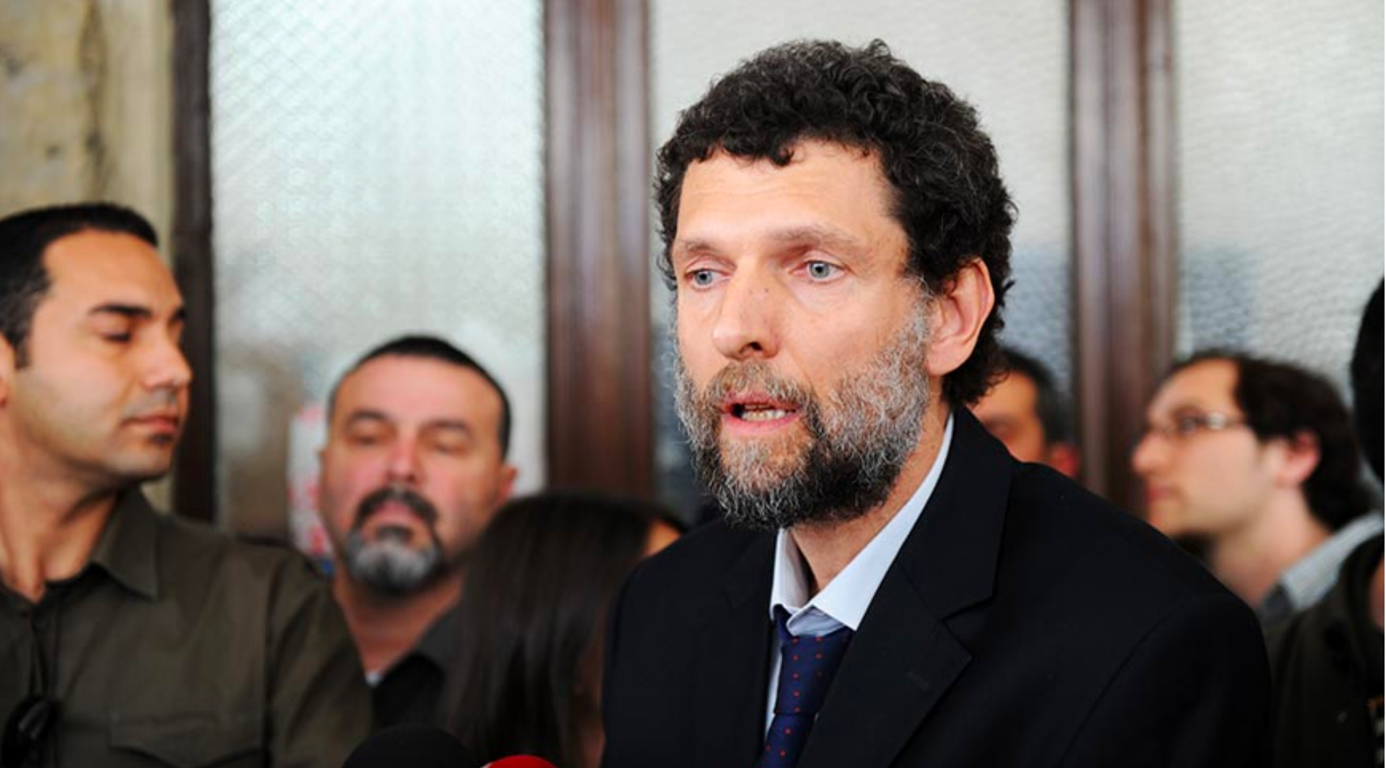 The ECHR also found that Mr Kavala’s arrest and pre-trial detention pursued an ulterior purpose, namely to silence him and dissuade other human rights defenders. In addition, the length of time taken by Turkey’s Constitutional Court to review Mr Kavala’s complaint was insufficiently “speedy”. The European court concluded that the government was to take every measure to put an end to the applicant’s detention and to secure his immediate release.

The applicant lodged an application with Turkey’s Constitutional Court on 4 May 2020 complaining that there is insufficient evidence to justify his continuing detention and that the authorities have failed to implement the ECHR’s judgment of December 2019. The ECHR judgment became final on 11 May 2020 when the European court rejected a request from the Turkish authorities for the case to be referred to its Grand Chamber.This week’s decision from the Committee of Ministers follows submissions to the committee from Mr Kavala and his legal representatives, the Turkish authorities, several non-governmental organisations and the Council of Europe’s Commissioner for Human Rights.

Given the urgency of the situation, the Committee of Ministers will resume its examination of this case at its next regular meeting to supervise the implementation of ECHR judgments from 29 September to 1 October 2020. Furthermore, in accordance with the committee’s working methods, the Turkish authorities have until 11 November 2020 to submit an action plan setting out the general measures to be taken to prevent similar violations of the human rights convention occurring in the future.