A highly skilled and dangerous foreign organized crime organization has been recently disbanded following a complex investigation carried out within the framework of a Joint Tactical European Task Force. This is the first time in European history that such a large scale multi-police operation has been conducted against such a vast criminal enterprise. About 450 police and customs officers including special intervention teams, carried out raids in Poland, Lithuania, the United Kingdom and Spain in the early hours of the day with the help of Europol and Eurojust, targeting leaders of this long-term active, highly skilled and dangerous criminal network. Among the criminals were nationals of Lithuania and other EU countries, involved in large-scale drug and cigarette trafficking, assassinations and money laundering.

The operation, co-named “Icebreaker”, was composed of the Lithuanian Criminal Police Bureau, the Polish Police Central Bureau of Investigation, the British HM Revenue and Customs, the Estonian Central Criminal Police under the Police and Border Guard Board and the Spanish Guardia Civil and Policia Nacional. 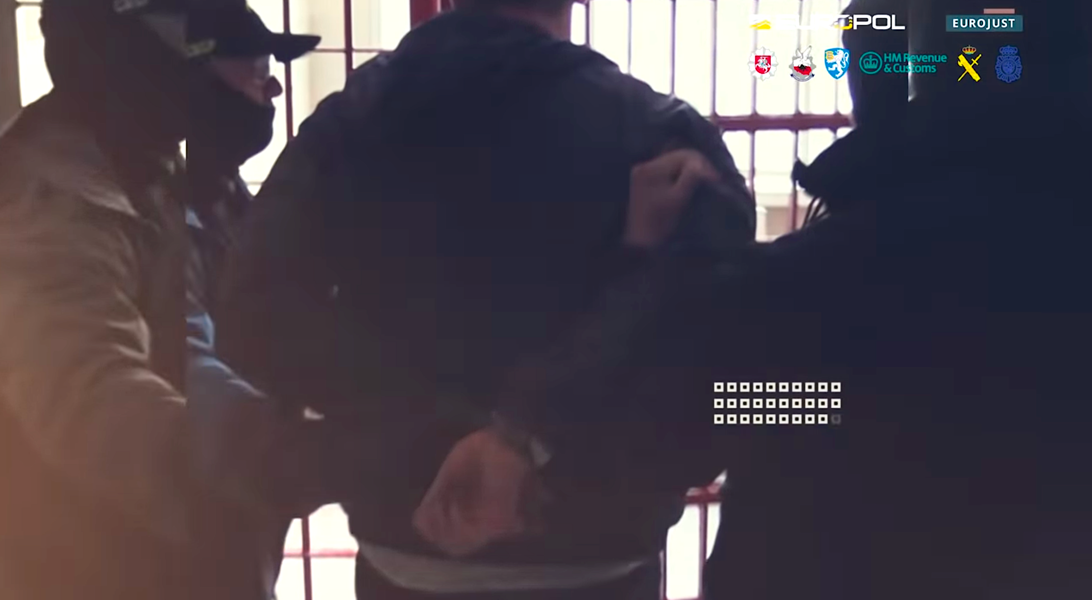 The suspect ringleader – a 48-year-old Lithuanian citizen, was arrested in Spain. 21 suspects were arrested in Poland, Lithuania, Spain and the UK. 40 house searches resulted in the seizure of € 8 million in cash, diamonds, gold bars, jewelry and luxury vehicles as well as the discovery of hidden compartments used to smuggle drugs and psychotropic materials.

The extent of the damage done by this organised crime community is significant: these criminals are believed to have gained an estimated € 680 million for the period 2017-2019 alone as a result of their illegal activity.

This criminal group was trafficking narcotics and tobacco into the United Kingdom, the cash was subsequently illegally smuggled to Poland. The money was laundered through currency exchange offices then invested in real estate in Spain and other countries. 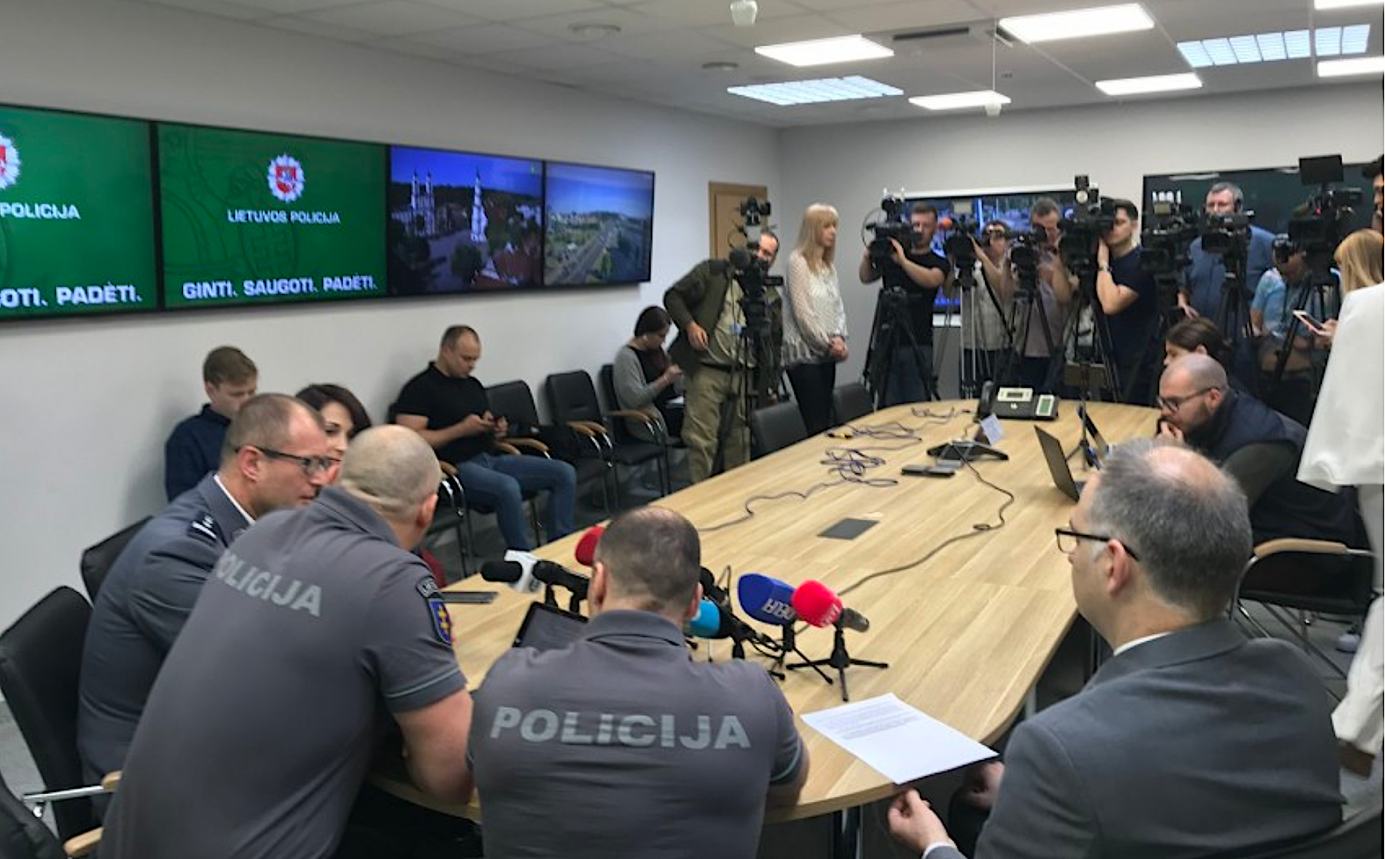 Under the umbrella of Europol and Eurojust, it took several months of meticulous coordination between law enforcement officials and prosecution officials to prepare this operation “Icebreaker”.

The inquiry, which was launched by the Lithuanian authorities in 2016, was then referred to Estonia, Poland and Europol to help collect evidence against top-level leaders of this network. After criminal ties were identified in all of these nations, the investigation was then quickly expanded to the United Kingdom and Spain.

In November 2018, the creation of an Operational Task Force between all five countries and Europol had a catalytic impact on the size and scope of the investigation, thereby promoting the implementation of a collective plan to target the entire network.

Joint Investigation Teams were formed between the participating countries with the assistance of Eurojust, due to the demanding investigative measures undertaken at international level.

During the days of action this smooth cross-border cooperation was mirrored on the field.

3 Europol experts were deployed to Lithuania and Poland to provide operational support tailored to their needs. Lithuanian, Spanish and Polish police officers were also deployed on-the-spot in the participating Member States to promote the exchange of information between their national authorities in real time.

Throughout the days of joint action, Europol collaboration helped law enforcement and judicial authorities in the field to monitor the action in real time, while making it possible to rapidly evaluate new data as obtained during the action and to change the plan as needed.

The Operational Task Force formed at Europol has created a forum for law enforcement from different countries to work closely together on this case and to share operational information regularly. Based on this, researchers were able to apply modern and sophisticated field-specific techniques to efficiently locate and arrest suspects.

“GOZNYM” a Cyber-Criminal Network operating out of Europe dismantled

TOXIC LEGACIES – The USSR and Russia : A timeline of political poisonings